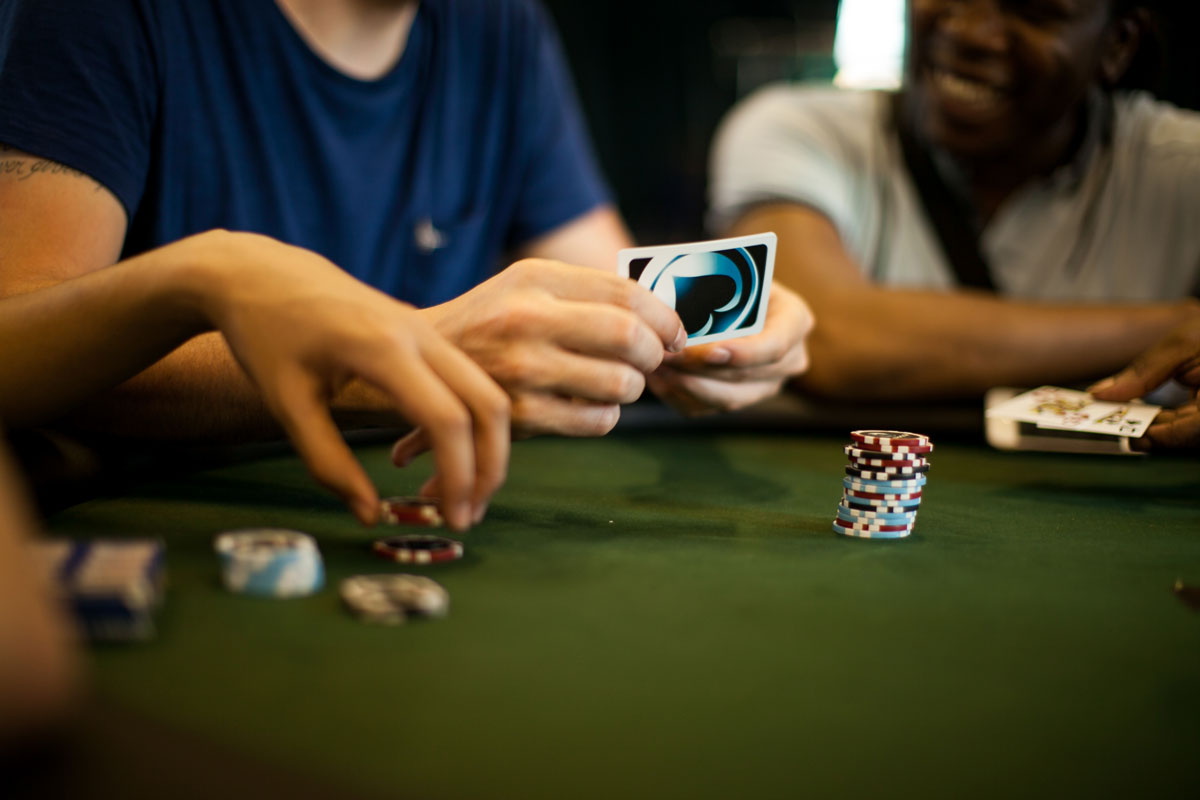 Poker used to have many colourful characters. This was before the Internet boom when the game didn’t really appeal to the geeky extremely smart young people who dominate the game today. One of such characters was a man who was believed to be a card game hustler in Leeds. His speciality was a card game called Kalooki

We became friends after he rescued me from a dodgy poker game in the back room of a snooker hall in Leeds. In my head, I was this street smart maverick. In reality I was easy prey for some of the dodgy characters who visited these games. If you lost money in the game, it was a bad night. If you had a winning session, they would end up owing you money which never got paid so you were guaranteed to never win.

In those days, I kept a little black book. The little black book is an archaic term for the word holodex. It was the term used for a pocket directory of hopefully promiscuous women that men carried around to show off to their friends.
I carried around my little black book. Unfortunately, it didn’t have the names of hopeful women, it had the names and numbers of people who owed me little amounts of money from playing cards. He found it hilarious that I carried a book around hoping to get paid and advised me to get rid of it as this would give me peace of mind.

A few years after moving back to London, I received a call from my friend around 2am one winter morning. He owed money and was desperate. He didn’t give me any details but told me to get whatever I could as he was in serious trouble. He arrived two hours later looking all stressed, picked up all I had, jumped back into his car and sped off promising to call later.

Ten minutes later, he was back ! I stood there confused as he dropped my money on the table. He proceeded to explain that he was on his way to France and had remembered me. He wasn’t in trouble and had wondered if time had made me wiser.
As we parted, he advised me to always remember this morning. Every hustler had one weapon. It was the ability to rush their mark into making a quick decision. If you were not being given the option to think about it, then it was most likely no good to you.

That day, I burnt my little black book …

2 comments on My little black book